My thoughts about the evolution of cloud computing and cloud telephony.

Let’s begin by thinking about the history of computing. First we had mainframes, since they were very expensive we shared them, hence timesharing. Then as computers became smaller and more inexpensive we put mini-computers in our businesses, and ultimately personal computers on our desks. This lead to fat client, client server computing. Unfortunately we found that supporting complex applications on our employees desks was very expensive, so we began to move applications back to the data center and ultimately to the clouds.

The same evolution is occurring in telco. In the beginning of telco all complex components where centralized in central offices and switching stations. Then as PBX systems dropped in price, enterprises installed PBX systems, and ultimately many small businesses installed key systems. However, these systems were limited in their expansion capabilities and expensive to support, so business have begun to look for alternatives. The alternative is to move telco back into the clouds with your telephone becoming your voice and multi-media browser accessing cloud delivered services.

In the telco industry we have always lived in the clouds. I would propose that Cloud Computing is in fact just the latest terminology for Timesharing and in the world of telephony Cloud Telephony is in fact the latest evolution of “The Network is the System”.

It is ironic that while traditional telco is the gold standard of quality and reliability, you probably remember 5 nines of reliability in the old days, cloud computing and cloud telephony are viewed as inherently less reliable. In fact it is just the current implementations that are not as reliable as they need to be.

To summarize I predict that in a place not to distant from today, your computers and telephones (often the same device) will be browsers for multi media content which will include voice, audio, video, images and text and that the “cloud” industries will resolve the reliability challenges.

Here at Ifbyphone we are leading this revolution by providing automated telephone applications that reside in the clouds and work on any telephone. 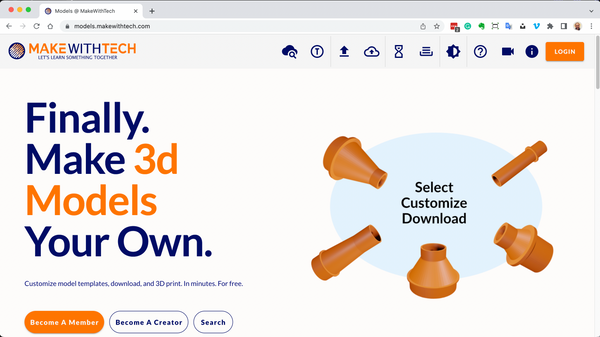 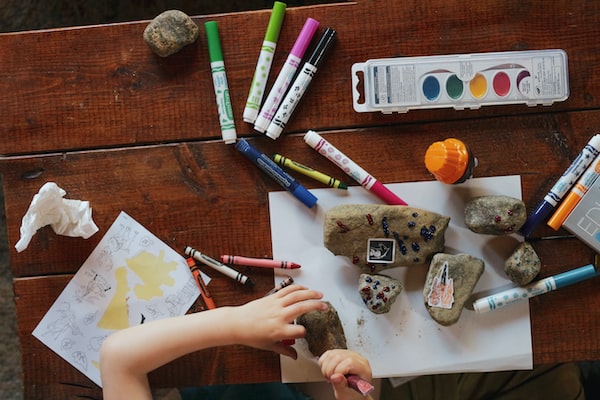 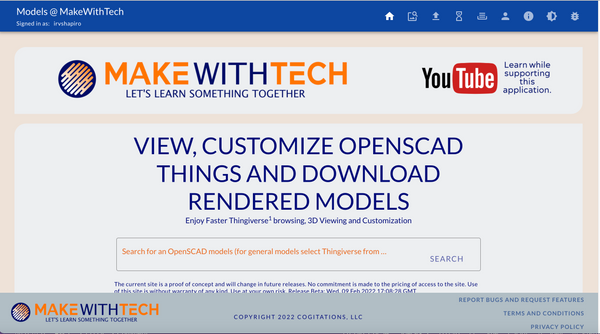