Over the past six months, I have discovered more about the Google iceberg that is beneath the surface.  This discovery occurred while I was becoming a YouTuber.

Now that I am retired from full-time responsibilities in the software technology world I have begun creating a YouTube channel focused on teaching "baby boomers" all about the "maker" and STEM technologies our children and grandchildren are learning in school.  The DrVax YouTube channel covers 3d printing, basic electronics, woodworking, and fabrication using mostly inexpensive and highly accessible tools and techniques.  In addition to the opportunity to learn about these subjects and share what I learn with my viewers, I have learned about the YouTube ecosystem.

Just fifteen years ago, if you wanted to produce and distribute video content, a short subject video, a movie or a documentary, you needed expensive equipment and distribution partners.  The barriers to entry were high.  Today with a smartphone and access to the Internet, anyone can become a producer of video content.   Producing good content still requires skills and creativity, but there are minimal economic barriers.

Furthermore, while I have played with Chromebooks in the past Google has significantly extended the power of Chromebooks with the ability to run Linux application after clicking a checkbox in the Chromebook setup screen. I installed the Linux option on a Chromebook that I purchase at BestBuy for $189.  This very low-end Chromebook, while a bit slow, runs Chrome seamlessly and had no problem creating the virtual Linux environment along with support for the installation of standard Linux applications.

I installed two resource-intensive applications, a 3d printer slicer (converts 3d objects into files printable on a 3d printer) called Slic3r and the Atom text editor.  Both run without error.

Since leaving DialogTech, Google has replaced Microsoft Office as my primary work environment.  I use Gmail and Google Apps as my central office applications.   While I still use a high-end Mac for video and image editing if I was a developer, a traditional office worker, a salesperson, student, or teacher, all I would need is a Chromebook.

As developers discover the power of the integrated Linux/Chromebook environment, I expect Google to give Microsoft a run for its money in the home, small business, and developer markets.  With the power of YouTube, Google will continue to grow as a content distribution platform as well as a search engine challenging Facebook in the one-to-many dimension of content distribution. 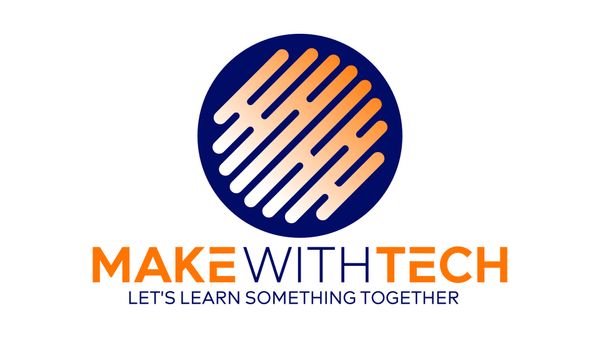 DrVax is continuing our journey with a newly updated brand. In the early 1980's I worked for Digital Equipment Corporation (DEC) in the software services group supporting DEC PDP-11 and DEC VAX/VMS computer systems.  The VAX acronym stands for virtual address extended, and the VMS acronym stands for Virtual 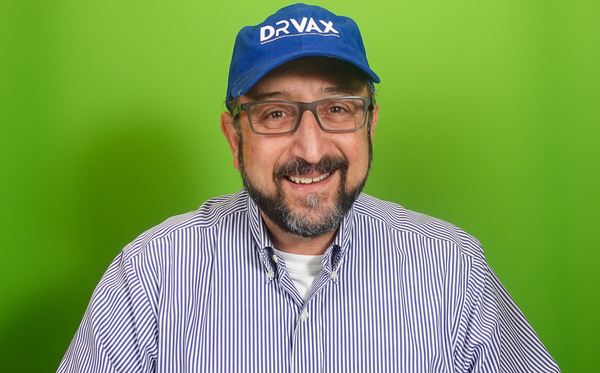 This past year has been rather remarkable. First, I survived ten days on a ventilator and three weeks in total in a hospital with Covid. Then while DialogTech, a company I founded in 2005 and retired from almost three years ago, battles with the impact of Covid's influence on marketing 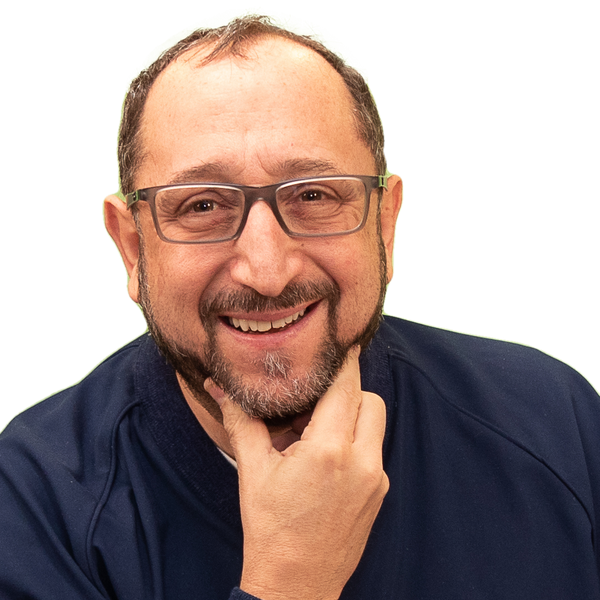 The past six weeks have been a blur. On March 7st, I came down with a slight fever and thought nothing of it. By Thursday, March 12th, after a temperature of 100.3 each of the last few days, I called my doctor. We discussed that I may or may